This morning, CEO of Carrier Bag Shop, Sujan Shah, met with Adam Parsons of BBC Radio 5 Live to talk about the “changing face of bags” in light of the England Plastic Bag Charge.

As of today, retailers across the country are required to charge a minimum of 5p for a Single-Use Carrier Bag (SUCB).

England is the last country in the United Kingdom to implement a charge on plastic bags; charges are already in place in Wales, Scotland and Northern Ireland.

These countries, as well as others in Europe that have set forth charges on SUCBs such as Denmark, have seen a massive reduction in the consumption of plastic bags of between 70 and 90 percent, says Sujan.

He is confident that England can achieve the same results and says that “without a doubt” the new charge will have an impact on bag consumption.

Carrier Bag Shop supplies millions of bags to retailers in the UK each year, most of which are produced abroad.

“The charge has primarily been designed to target [the] cheap, supermarket style carrier bags, and those are produced predominantly in China, Vietnam, Malaysia and other places in the Far East. Very very few are produced in the UK,” says Sujan.

For years consumers have been encouraged to buy thicker plastic bags or ‘bags for life’ as an alternative, as well as cotton and jute bags.

However, there are questions as to whether or not these bags are indeed more environmentally friendly to make.

According to Sujan, between two and five million of the cheap, Single-Use Carrier Bags found in big supermarkets can be shipped in a single container, whereas that would only equate to roughly 20,000 jute bags.

However, “the waste that’s produced from the cheap end of the plastic bag market is really high…” says Sujan, so in that respect it is a much greener option to simply reuse a stronger, durable bag.

To many retailers across the country, the details of the Plastic Bag Tax are still unclear, such as who it is applicable to and which bags are exempt.

“We get phone-calls everyday from our customers, who predominantly are small to medium sized businesses, asking the question: ‘Tell me about the plastic bag charge'”, says Sujan.

Retailers with 249 members of staff or less are exempt from the charge.

The Plastic Bag Charge only applies to businesses with 250 or more employees, and this number is only inclusive of full-time workers (working 37.5 hours per week).

“There’s quite a lot of confusion as to who it does apply to”, he says, and it also does not help that the rules are different in all four countries in the United Kingdom.

Where England is concerned, a Single Use Carrier Bag refers to an unused bag with handles for single use only, made of a lightweight plastic material of 70 microns (280 gauge) or less.

“Some of the thicker plastic bags that are also termed ‘bag for life’ are non chargeable. It’s all down to the thickness of the plastic…”, says Sujan.

There is speculation around whether or not retailers are to replace ‘bags for life’ free of charge once they have broken.

If you think the Plastic Bag Charge may be relevant to your business, learn the basics of the charge in our downloadable PDF document.

In addition, read our article on what the charge means for your business or alternatively, the official government policy paper.

Bake It or Fake It for Macmillan Cancer Support!

What the Plastic Bag Charge means for You and Your Business 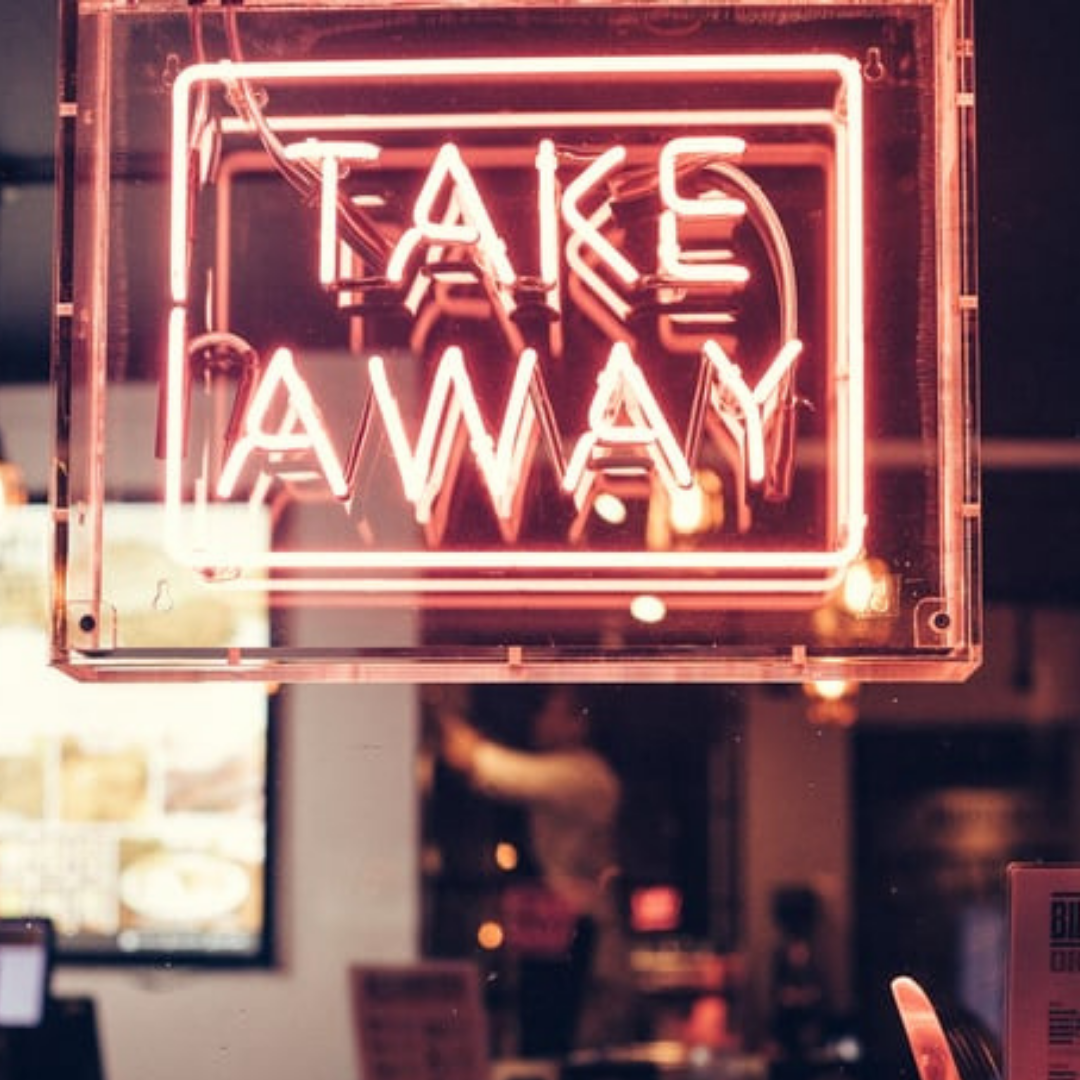 Have yourself an ‘eco’ little Christmas!

E-commerce – How to create a unique and memorable unboxing experience

What kind of Christmas present shopper are you? 🛍️Team Early or Team Last Minute? Comment below 👇 ... See MoreSee Less

Come and hear our CEO speak at the ExCel Centre in London this Thursday at The Business Show, on how to Make Your Packaging A Marketing Tool. www.greatbritishbusinessshow.co.uk/ ... See MoreSee Less

These jolly Jute Bags return for 2021 and provide an eco-friendly option for those who love Christmas but love the environment even more. These reusable bags are great for Christmas markets, farm shops, delicatessens and great for gifts!Shop the Iconic Christmas range via the link:www.carrierbagshop.co.uk/christmas/christmas-collections/iconic-christmas-collection/ ... See MoreSee Less